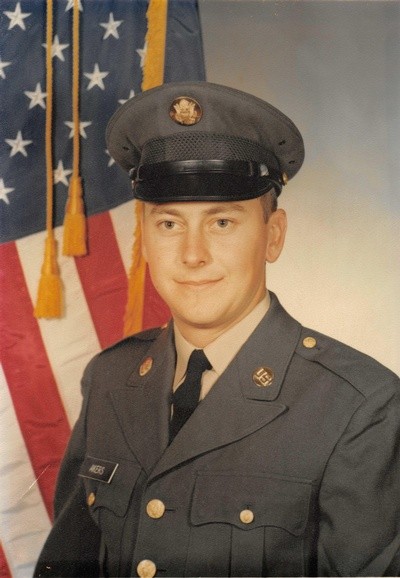 On April 6th 2019, Roger Dale Akers passed away peacefully at home with his family by his side, and now joins numerous loved ones up in heaven.

Roger was born in Bakersfield, CA on May 21st, 1952, and resided in Greenfield and King City his entire life.

Roger loved restoring classic hot rods. He also had a passion for a wide variety of music and was always searching for the perfect sound. He loved baseball and was a huge Yankees fan. His grandchildren were his pride and joy.

Roger served his country in the United States Army from 1970 to 1974. Upon arriving home he pursued a career in the automotive field. If anyone had a problem with a vehicle, he was always there to lend a helping hand and diagnose the problem.

To know Roger was to love him. He had the kindest heart, the gentlest soul and the most beautiful spirit. He had numerous nicknames, but the one that seemed to stick was “Batman!”

His celebration of life is planned to take place on his birthday May 21st, 2019 from 11am to 2pm at the King City VFW Hall on Bitterwater Rd. in King City.