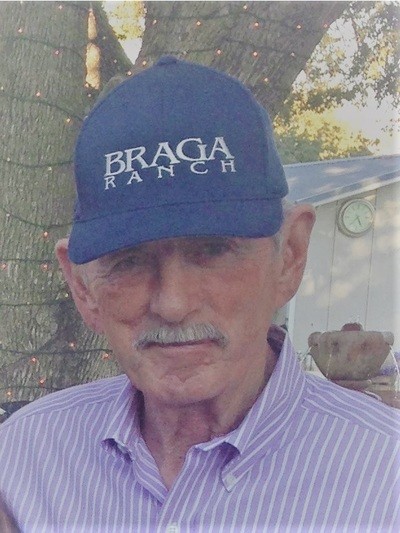 Melvin Burton Stoughton, 73, unexpectedly passed away Friday, September 27, 2019 following a tractor accident. He was born on February 23, 1946 in King City, Ca. to Charlie and Dorothy Stoughton.

A lifetime resident of Greenfield, he attended Greenfield Grammar School and graduated from King City High School. After graduation, he worked side by side with his dad Charlie in the road building, land-leveling business known as Chas. Stoughton & Son. Mel continued operating heavy equipment until his final day.

If you knew Mel, you undoubtedly knew how much he loved his daughter Jennifer and son in law Jeff, his grandchildren, his siblings, and all his nieces and nephews.

His love and dedication to work proved him to be one of the hardest working men in the business. He was a humble man with good values and through his big heart knew so many people through the central valley. He enjoyed deer hunting, a good BBQ, a cold Pepsi and living life his own way.

He was preceded in death by his parents Charlie and Dorothy Stoughton and his sister Janet Howe.

A celebration of life will be held, Saturday, October 12 at 11 o’clock at the Norm Braga Barn in Soledad located at 33750 Moranda Rd, Soledad, Ca.

Donations may be made to the Gonzales Young Farmers or to the Monterey County Agricultural and Rural Life Museum in King City. 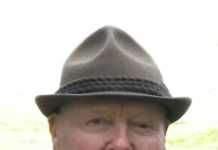 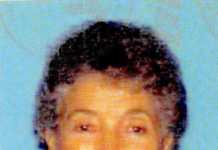 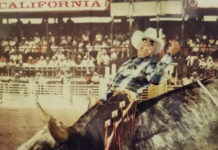