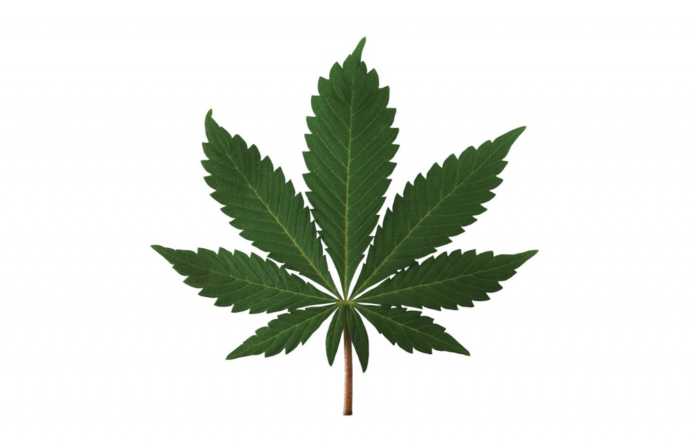 GREENFIELD — Loudpack Farms has now become the largest single employer in Greenfield with the recent opening of its cannabis cultivation and manufacturing facility, and more jobs are expected to be created soon.

According to the latest employment figures released April 5, Loudpack Farms has already hired 278 employees at its facility located at 900 Cherry Ave. in Greenfield.

The majority of those now employed are Greenfield residents (103), nearly 37 percent of the total. Other employees hail from King City (39), Soledad (39), Salinas (34), Gonzales (8), Chualar (1) and outside areas (54). Over the next few weeks, Loudpack Farms is expected to hire an additional 30 employees.

Numerous construction jobs are also currently available and being filled as other cannabis facilities go up at 1071 Cherry Ave. (Greenfield Organix), 710 El Camino Real (Redhunt) and multiple other locations. The City of Greenfield anticipates that several hundred more permanent jobs will become available once these facilities are built.

According to City Manager Jaime Fontes, these new jobs in Greenfield will likely lead to the creation of an additional 60 local jobs when using conservative employment multipliers, which measure the impact a particular industry will have upon an area.

“This does not even consider the very positive effect of local income multipliers as the industry continues to expand and new businesses open,” Fontes said.

He said the new jobs created by Loudpack Farms will “greatly increase local payrolls,” potentially resulting in a boost to the local economy as the new employees spend money at other businesses in the community.

Fontes credits the city councils that supported this economic endeavor and the citizens of Greenfield for the passage of Measure O, the Cannabis Business Tax, in support of this industry.

“We are especially pleased that many jobs were created for our neighboring cities and Monterey County in general. We thank our partners in the cannabis industry for their great and continued efforts to employ people in Greenfield and the local South County region,” Fontes said.