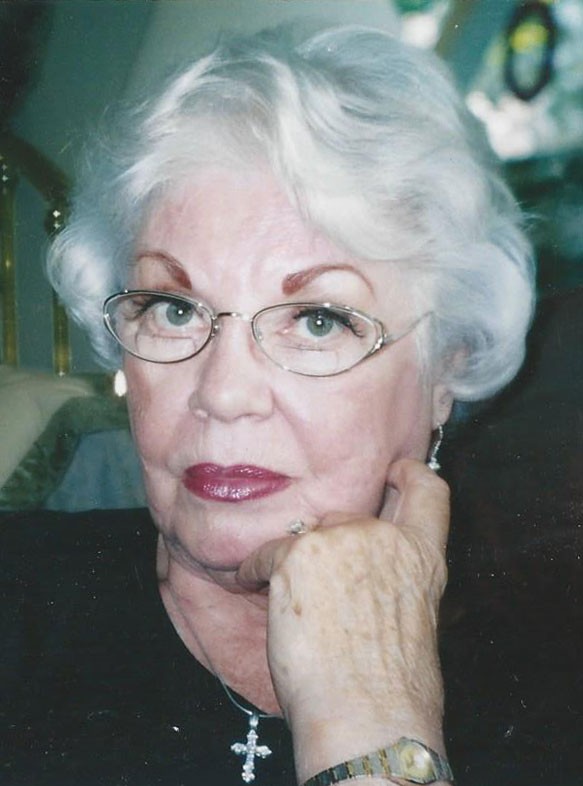 Here is where it all began

New-News: Yes, news to me, and maybe old news to many who have lived here. The 1948 proclamation signed by Mayor Harold G. Henry of King City and to encourage “Clean up Week.” To begin June 28-July 3, 1948, and cleaning lots, lands and sidewalks, although we do it now. I had no idea it went back to Mayor Henry. Once we called it Pride Week, then to Beautification Week, and I thought it had become Karen Jernigan’s project. “Caring Karen” would continue every year, not only to clean but to be ready for the Fourth of July celebration.

New-news: So imagine to learn about the America in Bloom project and how perfect is that? Brought to us only a few years ago, from a program America in Bloom and agreed to join. To date over 250 communities from 45 states take part with other programs from France and England. If when our first effort was to clean up with Mayor Henry in 1948, it has now become more involved, with imagination, excitement, fun, becoming more than clean but beautiful too. An example: Walking up to City Hall, there’s an entrance, where new planters have been built made to welcome you to sit and rest. Your business can wait for a moment while you enjoy and relax. That is what Phoebe Cheney had in mind as she laid out a variety of flowers into the planters, helping Co-Chairwoman Laurie Slaten of King City in Bloom committee.

New-news: There is a new entrance to King City, a sign using our logo as inspired by the hills of King City and framed by the Pinnacles, and far from ordinary. Now imagine a windmill waiting to greet you at the entrance of Broadway? Committee member Janet Buttgereit held a dedication June 13 that represents our heritage and history. Then to go to our beautiful San Lorenzo Park, there the Rotary and Chamber of Commerce have always invited us to the all-American hamburger lunch. There to visit and to evaluate were the America in Bloom professional judging team of Bruce Riggs and Laurie Potier-Brown. We wait for their their findings in September.

New-news: Then it’s back home and the week continues where there are neighborhood yard sales and no permit is needed. Allowing you to do more cleanup cost free, trash taken on collection day site. As the Beautification Week ends there is time to learn about the fireworks for Tuesday, July 3. Inviting us at dusk to join in at the King City park and Stampede Arena. I have no news about a parade as yet.

Old-news: Now returning back to the June 12 council meeting and learn of an ordinance to remove parking restrictions on east side of River Drive, Amherst Drive and 416 Lynn. The council has decided it could be left to parking and will be striped to make it easier to park. Attending this meeting was the manager of Village Oaks, Ron Higginbottom, had been told you can’t work with city hall. In leaving the meeting I spoke to Ron, happy and feeling good for the Village Oaks people that will have some parking space at last.

New-news: Not happy, Roz Arness spoke to the council about the Memorial Day ceremony held at the King City District Cemetery. She volunteered to help keep track of the number of wreaths and the order to be placed as announced from VFW Commander Bob Lockwood. She reports that finding use of the restrooms, doors were locked, told were badly needed. Then she directed the cars leaving and keeping them from going out into Broadway, and as they were directed to go to the back to leave, finding the gates too were locked. I believe it was news to the City Manager who said he would look into it. There are so few VFW members now and more attention might be paid to the King City Cemetery District Meetings in hopes things at these events could be better prepared. Next comes National Night Out that is scheduled for August and a plan to have it a fun time. I will be watching to find what those involved will come up with.