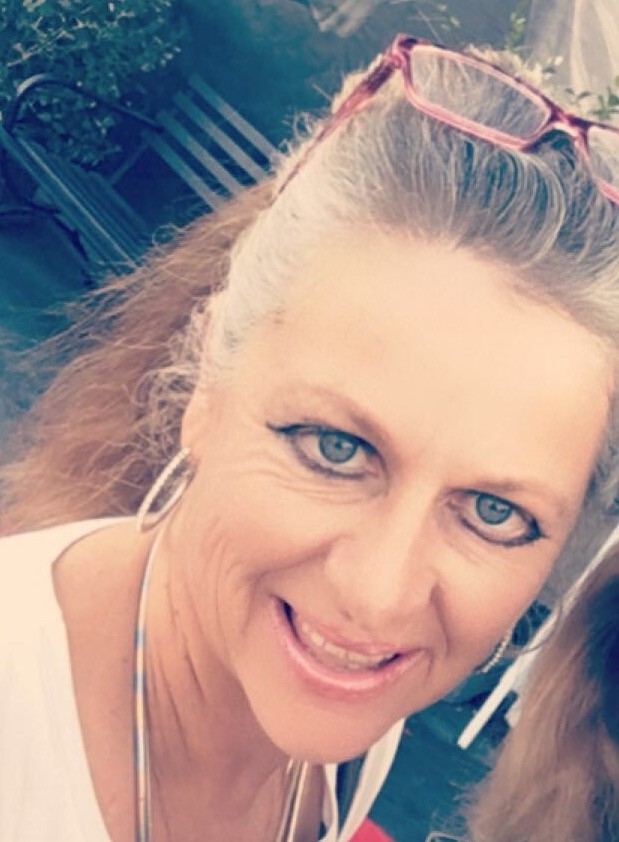 Friends for half a century

The double windows of the long, white building seemed huge and overpowering as I shuffled, cautiously, through the gated entrance. “This is Isabel,” a school adult tells me, grabbing my hand and putting it into hers. Isabel takes it and we walk into the playground together. My mother always told me she was very relieved when that happened and she was able to drive her Mini Clubman swiftly away and back up the village again, safe in the knowledge that some kind child had my hand in hers on my first day of school.

We became fast friends from that moment on. Our teacher was Mrs. Angel. I recall that she was blonde and tall with very high hair — but maybe that is just from my child’s memory bank. Anyway, I remember she was very sweet to us and her name suited her. I loved my first school with its playground, canteen, swimming pool and “rec” with swings, slides and a roundabout across the street. The school was close to our village and my house on the High Street. Isabel, I called her Ibby from very early on, became a regular play mate at the house and I at hers. Her house was the best ever — a farm, no less, the place of my dreams. It had cows, a border collie called Susie and a pony called Blackie. All of my very favorite things. We would play in her father’s haystack, walk the dog and horse around the lanes, play in streams, looking for treasure, eat blackberries (sometimes take some home squished in our pockets to the delight of her mother), and whizz around the old farm house, playing hide and seek and imaginary games. Teas were also an especially fabulous event in her house, as her mother baked lovely cakes and I could have some of each if I wanted, no questions asked. She told me that my mother introduced her to pasta way back when and she thought it was so exotic. This was a charmed childhood we shared.

Even when I went away to boarding school, we still stayed in touch, mostly by long letters and visits over the holidays. She was a frequent visitor to our cottage by the sea on the East Coast with lovely days spent lying on the beach, splashing in the water, running amok in that small fishing town we loved so much. In and out of our cottage and the house next door without a care in the world.

Then we grew up some more and I went to high school in London, while she stayed in the countryside. We saw each other less then, as life stuff got in the way. I went to her wedding in the countryside, which was a gorgeous affair. She came to mine in London. And then I left for America and the communications slowed. This is inevitable, when you are living such different lives on other land masses.

Then, one day, a few years down the line, I thought about her and her family and I realized I wanted to be in touch again. I sent a letter to her mother, not really knowing where anyone might be. I addressed the letter to her Mum c/o the old village where we both used to live. I received, in return, a lovely gushy letter through the post, so happy that I had tracked them down again.

And so began the next stage of our lives. We visited her and her family with three children in the countryside of England and she visited us at our rented beach house at the town where we had enjoyed the holidays of our youth. “I must come over to America at some point,” she said. People say that and I tell them they must too, but then they don’t. It is quite a way to travel and especially if you have a bunch of kids in the house. “I’m thinking about coming,” she said, now through the much easier method of email. Long gone the letter writing skills of yester-year. “Sure, no problem,” I reply, still not thinking she would come. Then she got serious and sent over some possible dates. Her youngest was going to be graduating school and she wanted to bring her over too. And so the plan was put in place and they arrived in California for a week at my home. We had a fabulous time together, exploring the beauty of the Bay, the gorgeous countryside around my home; plus she got to indulge in plenty of dog action, since they don’t have their own at home and decent Mexican food … ditto.

Since I have now lived for 30 years on this land mass, there are not many people I have taken forward with me from my old life in the UK. But, in my mid-50’s now, I think the ones I have currently in my life will stay. The ease of communications now facilitates a quick email or text here and there, an odd photo, a brief catch up of where we are all finding ourselves. There is really no reason that we should ever lose touch again.

“Your Mum would love it that you made it all the way over here to my house,” I told her. (Her Mum passed away a few years ago.) “Oh yes, she would”, she replied wistfully. And there we had it. The years had meshed such an intertwined basket weave of connections and memories that we shall likely stay connected from now on, no matter what the wiles of time nor the busyness of all our lives. Thank you, Ibby and Maddie, for coming to stay.