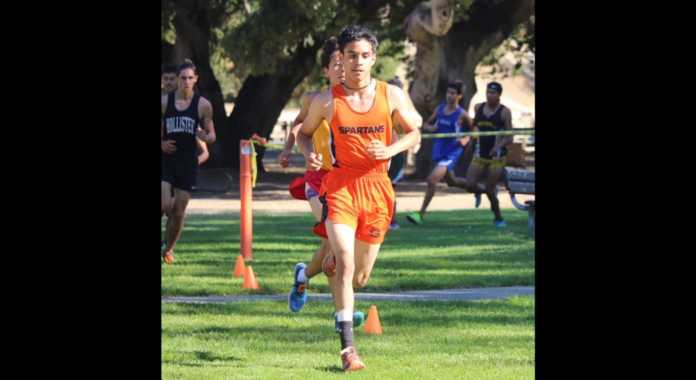 SOUTH COUNTY — Cross country dual meets have been eliminated this season as the newly formed Pacific Coast Athletic League has opted to run Center Meets with the new divisions competed in various venues.

Gladia Garcia of Greenfield was the highest local placer finishing in 15th place at 21:49 and King City was led by Jocelyn Garcia’s place of 26th and time of 22:46.