GREENFIELD — On March 14, the Greenfield City Council authorized an increase in the membership of the Parks and Recreation Committee to include three members of the public. The three public members will serve on the committee with two members of the City Council.

According to Interim City Manager Robert Perrault, “The inclusion of public members will allow for increased public participation in the development and planning of public park facilities.”

Recently, the Committee met and reached the conclusion that the Committee could be more effective if expanded to include public members. The expanded committee will act as a recommending advisory body to the City Council on all matters related to the City’s Parks and Recreation programming.

Anyone interested in serving can pick up an application from the City Clerk at 599 El Camino Real, or on the City’s website http://ci.greenfield.ca.us.

GREENFIELD — Assistance is now available for Greenfield residents who are eligible to get a Covid-19 vaccine but unable to access or complete the...
Read more
Crime Reports

GREENFIELD — On Feb. 26, at about 6:38 p.m., Greenfield police officers initiated a traffic stop for vehicle code violations in the 1200 block...
Read more 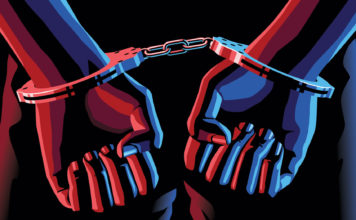