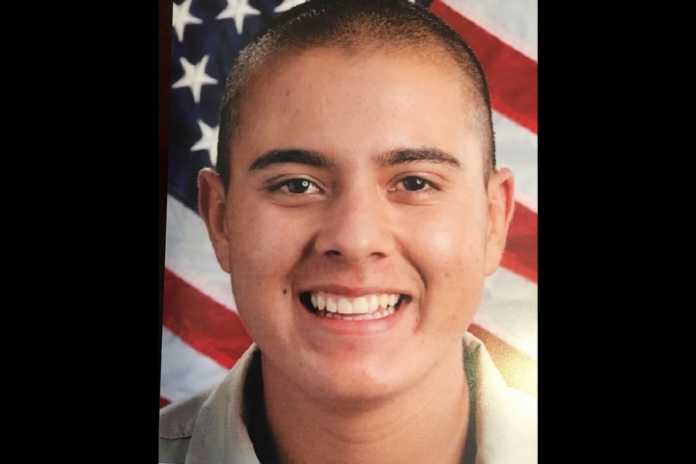 GREENFIELD — A $10,000 reward is being offered for information leading to the arrest and conviction of those responsible for last year’s slaying of a local teenager who was found dead from a gunshot wound on the sidewalk near Oak Avenue Elementary School in Greenfield.

The City of Greenfield and the Cuevas family are seeking the public’s help in finding the person or persons involved in the murder of 16-year-old Luis Cuevas Gonzales. A flier titled “Justice for Cuevas” announcing the reward is currently being distributed in the community.

According to investigators from the South County Major Crimes Investigations Unit, Gonzales was walking eastbound in the 1200 block of Oak Avenue just after 8 p.m. on Jan. 4, 2018, when he was shot. He was later pronounced dead at the scene.

Gonzales did not have any identification on him. An autopsy determined his identity as well as his cause of death to be from a gunshot wound.

“The motive for this incident is currently unknown,” police said at the time.

No other details have been released, and the investigation is continuing.

Gonzales was born Feb. 27, 2001, in Salinas and had been a lifetime resident of Monterey County. He was a recent graduate of the Grizzly Youth Academy in Greenfield and loved sports and listening to music, according to his obituary.

The case is being investigated by the Major Crimes Investigations Unit, which is comprised of detectives from Greenfield and King City police departments.